Dayvid Thomas (DT) is an R&B artist who was born and raised in Southern California. He grew up listening to artists such as Usher, D’angelo, Lauren Hill and Stevie Wonder.  His music often emulates the  soul and passion of those artists that have inspired him. Dayvid began singing harmonies at a young age with his father and brother.   A self taught musician, he has mastered both the piano and guitar as well as being an accomplished songwriter.

DT has amassed an incredible social media following on multiple platforms but admits that singing to a live audience has always been his passion.  His global fan base spans from Hollywood to countries like New Zealand and Australia.  He has shared the stage with the likes of Actor/Comedian Bill Bellamy, R&B Singer Bobby Valentino, the late great Tina Marie, Fabolous, Lil’ Wayne. 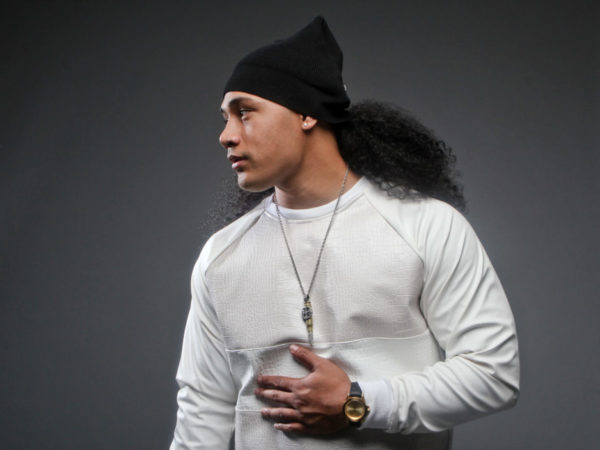